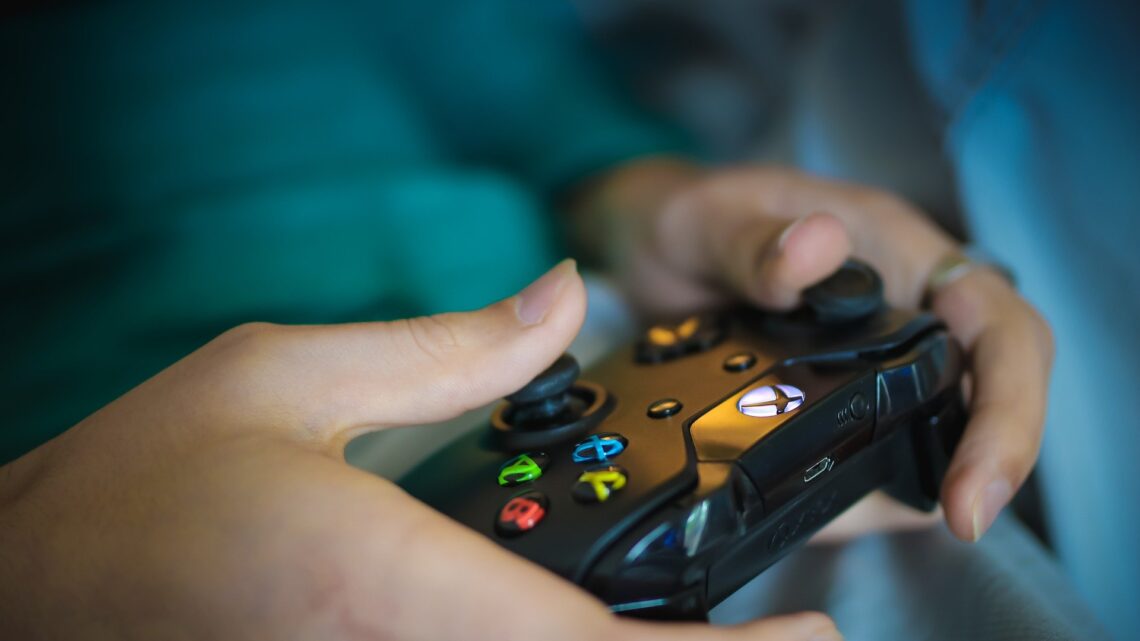 Review of Sam & Max Save The World Remastered

Nostalgia is a funny thing. When the first episode of Telltale Games’ Sam & Max Save the World debuted in 2006, fans of 1993’s Sam & Max Hit the Road had waited years for the dog and bunny’s return. Now, Save the World is old enough to have built up its own nostalgic fanbase, keen to once again revisit these lovable weirdos. Sam & Max Save the World Remastered isn’t a new game, but the huge visual and mechanical improvements implemented by developer Skunkape Games which is a team made up of ex-Telltale folks, make it a pleasure to revisit.

For the uninitiated, Sam & Max Save the World Remastered is about two freelance police agents: Sam, a loquacious, wry dog who acts as de facto leader of the duo, and Max, his psychotic rabbit pal. Across the six episodes included in this remaster, the pair gets caught up in a mass-hypnosis scheme, thwarting various enemies on their way to finally facing the season’s big bad during the finale. While Telltale would eventually become known for its choice-focused narrative experiences like The Walking Dead and The Wolf Among Us, Sam & Max Save the World is a far more traditional point-and-click adventure game–you talk to people, gather items, and then use those items in clever ways to progress through the story.

Each episode of Save the World follows roughly the same pattern: Sam and Max get a call about a new case in the opening cutscene, and they head out to start asking questions. Each episode is compact, running about two hours and featuring, at most, three locations. Over time, recurring themes and characters emerge, and before long the pair realize that there’s some nefarious connective tissue running throughout all of their cases.